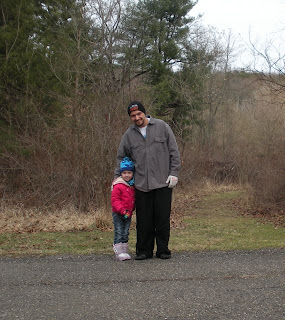 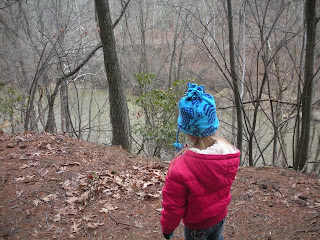 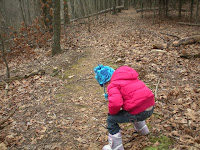 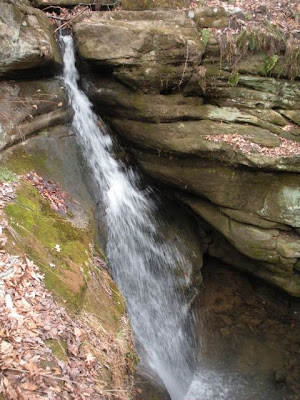 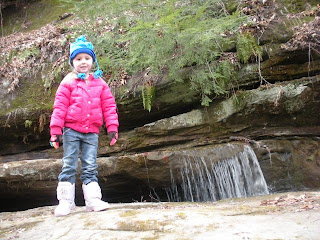 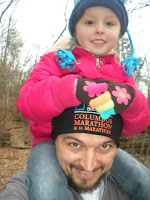 This is a wonderful post! You have a great little 4 yr old :)

You are a wonderful dad son

Way to go Daizi! I look forward to running with her on the trails in a few years!
What nice excellet memories you are forging, Luc.